A Story About Coincidence, Fate, and Individual Journeys Intertwining

SIGHTLESS SERENE is a story-driven “old school” turn-based RPG game. Follow the stories of Serene, a blind, quaint woman who enjoys the simple life, and Alister, the hardened criminal who somehow escapes prison, yearning to get revenge on the person who put him in there. Their paths unexpectedly cross in a twist of fate and from that moment a new, unexpected adventure leads to new friends, new places, life-changing challenges, and unique rewards await them. One man driven by vengeance and a woman who seeks change set in motion a story that can only be imagined in their wildest dreams. Can our heroes find the forbidden treasure, “The Texts of Gluttony,” which are said to be able to grant unlimited wishes to the wielder, or will they be swallowed by the depths of demon territory? With no safe passages to the forbidden treasure, it’s up to Serene and Alister to find their way.

But can people really change who they are? Can they understand new things and move forward with an open mind? Can they leave the past behind and learn to forgive? Can they break the cycle? 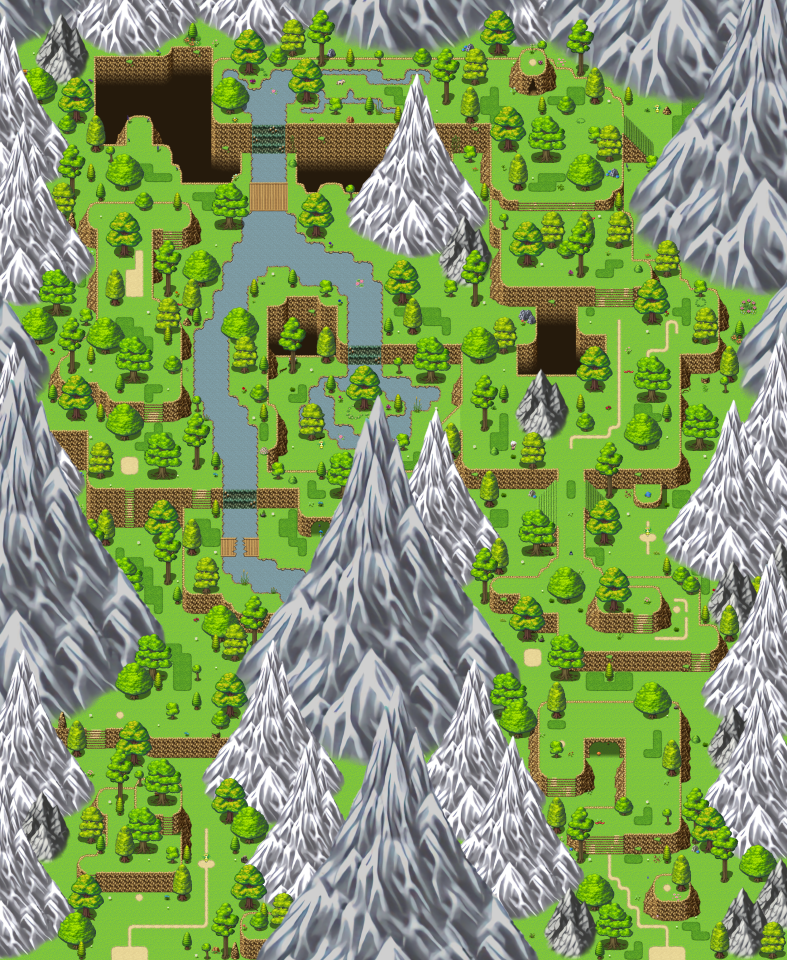